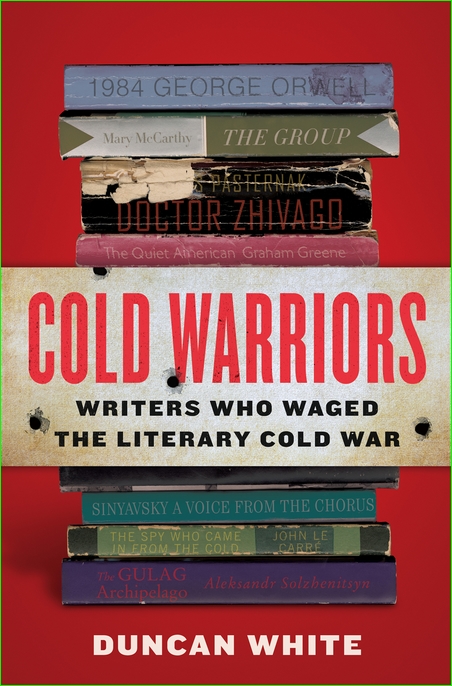 A brilliant, invigorating account of the great writers on both sides of the Iron Curtain who played the dangerous games of espionage, dissidence and subversion that changed the course of the Cold War.

During the Cold War, literature was both sword and noose. Novels, essays and poems could win the hearts and minds of those caught between the competing creeds of capitalism and communism. They could also lead to exile, imprisonment or execution if they offended those in power. The clandestine intelligence services of the United States, Britain and the Soviet Union had secret agents and vast propaganda networks devoted to literary warfare. But the battles were personal, too: friends turning on each other, lovers cleaved by political fissures, artists undermined by inadvertent complicities.

Spanning decades and continents and spectacularly meshing gripping narrative with perceptive literary detective work, Cold Warriors is a welcome reminder that, at a moment when ignorance is celebrated and reading seen as increasingly irrelevant, writers and books can change the world.

Hide Your IP - Protect Your Privacy!
Get Your 15 Day Free Trial Now.