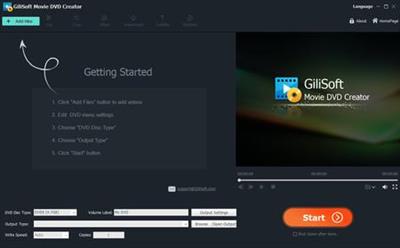 GiliSoft Movie DVD Creator 10.1.0 Portable | 39.5 Mb
Preserve precious videos by burning them into DVD and share these priceless moments with friends and family with GiliSoft Movie DVD Creator. It's the easiest and fastest way to convert popular video formats such as AVI, MPEG, DivX, DV, VOB, WMV or iPhone 4 videos (MOV) to a format that is compatible to play with most portable or home DVD players. Besides burning DVD-format discs, the Movie DVD Creator also allows you to burn DVD folders and ISO files. 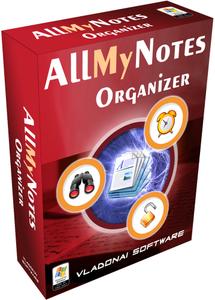 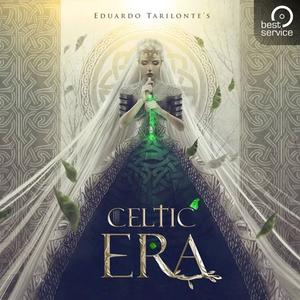 Best Service Celtic ERA Library for ENGINE v1.0.1 | 11.55 Gb
With Celtic ERA, Eduardo Tarilonte once again takes you to a fascinating journey through time. This time, he travels far north to the roots of the Celtic culture. These sounds have been played in the green vastness and the high mountains of Ireland for ages and are now available at your fingertips with Celtic ERA.
After creating successful libraries such as Ancient ERA Persia, Forest Kingdom, Desert Winds, Epic World and ERA Medieval Legends, sample-mastermind Eduardo Tarilonte has dedicated himself to the sound of Nordic myths. Whenever the unmistakable flutes are heard, they'll magically enchant our dreaming minds with pictures of the green island and its majestic Nordic mountains. Hence, Celtic ERA is the pick of the bunch for film-scores and background music for television documentaries taking place or being settled in this region. Whether historical or fictional background, the authentic sounds of Celtic ERA will raise the power of the pictures to a new level. 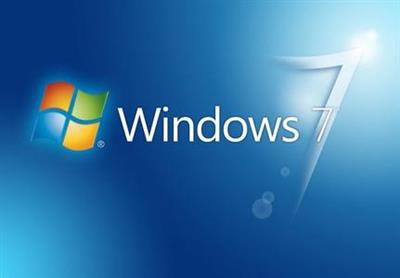 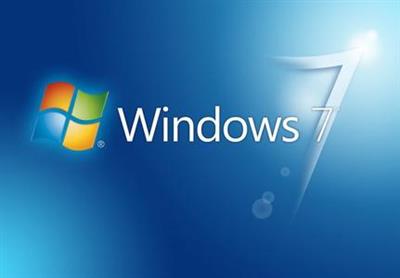 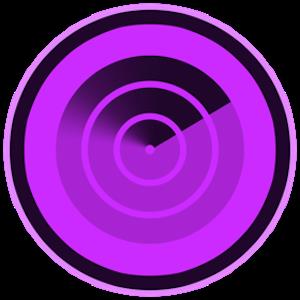 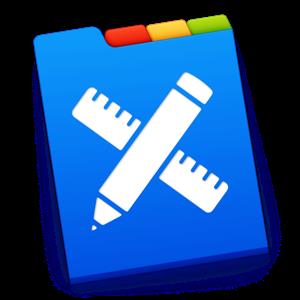 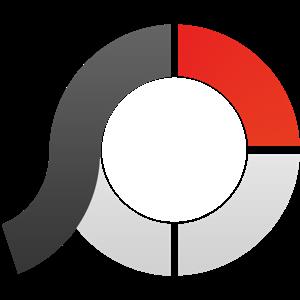 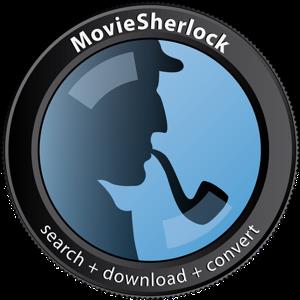 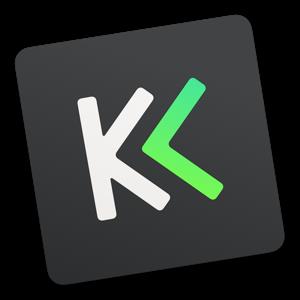 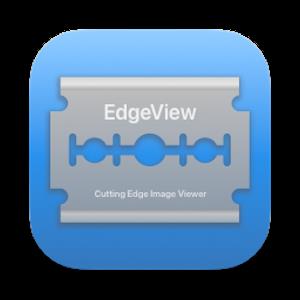 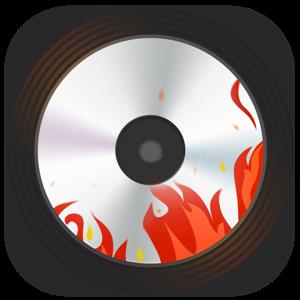 Cisdem DVD Burner 6.5.0 | macOS | 72 mb
Cisdem DVD Burner is great DVD-burning software with more functionality but fewer steps to master than iDVD. It can burn any videos to DVD with subtitles/menu and background music and also provides an array of DVD menu templates to suite all your occasions.